Financial burdens for landlords on the rise

It has become common knowledge, but that doesn’t make the situation any better: horrendous energy prices everywhere. Especially to keep the heating and hot water running, a multiple of what was still on the gas bill a year ago is due. The problem for landlords and the entire real estate industry is that they find themselves in a sandwich position between energy suppliers and tenants. Energy prices, and gas prices in particular, rise directly and immediately for landlords. However, tenants’ deductions are usually still based on the significantly lower price level from before the crisis. Depending on the contract, tariff, heating system and energy source, landlords may have to advance several hundred euros per residential unit – while they only get the money back after the service charge settlement next spring.

And even that is not certain. On the one hand, many tenants are unlikely to have the money left over for this. For another, the horrendous additional claims will become the plaything of political demands for financial relief. In addition to the financial advance, there is also a legal risk.

Many of the 3.9 million small landlords in Germany, who need the rental income right now to improve their household finances or to provide for their old age, will quickly reach the limit. It is often forgotten that 60% of German apartments are rented out by them, not by companies or housing groups.

Moreover, it is not the case that federal and state governments have made rentals and housing construction more attractive in recent years. On the contrary, landlords have been escalated to the status of the enemy, and citizens have been incited against them. And with reams of laws and regulations on rent levels but also on construction measures, those in charge at the federal and state levels harassed everyone who wanted to create or rent out living space. At the same time, politicians wonder why the ambitious goals of 400,000 new apartments per year are not being met. 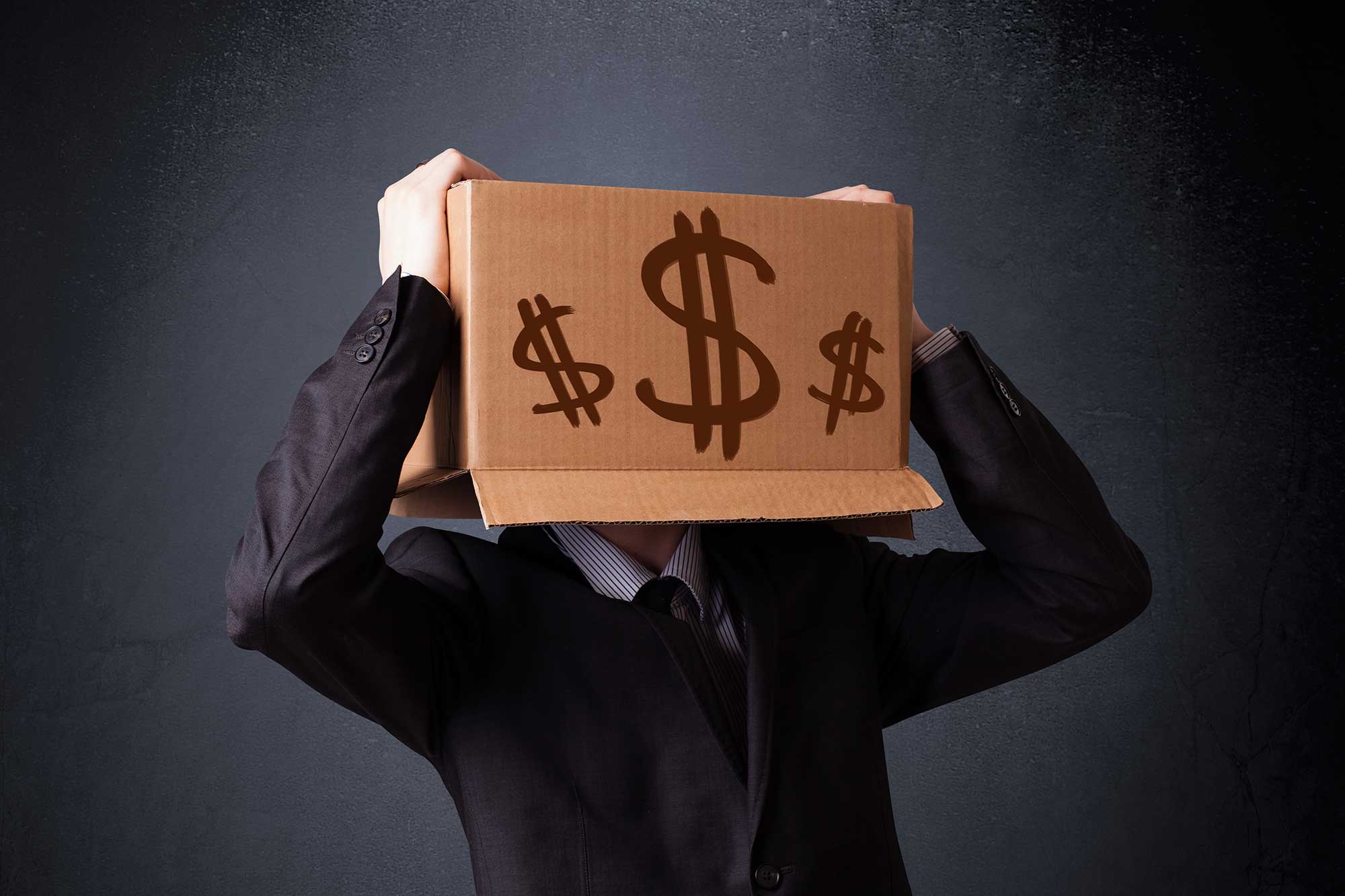 CO2 price: paying for something that others use

Just one example among many is the planned sharing of the CO2 price for fossil fuels between tenants and landlords. As usual in Germany, this will not only be expensive, but also complicated. As a reminder, the CDU-led Merkel government introduced this new tax in January 2021 and initially set it at 25 euros per ton. This year it will be 30 euros and will gradually rise to 45 euros in 2025. Even in the biggest economic and energy crisis of recent decades, this additional burden on citizens and the economy is being maintained. At least the current coalition has suspended the increase to 35 euros for the next year; it is still 30 euros.

Now the current government would like however that landlords carry starting from the coming year a part of this CO2 price with the heating costs. For something they don’t even use themselves. The plan is nothing other than a bureaucratic monstrosity, the correct categorization and billing of which tenants’ associations are probably looking forward to as well. The coalition partners have now tackled nothing less than a ten-stage model, depending on the energy status of the house. For properties with very high CO2 emissions per square meter, landlords would thus pay 90% of the CO2 price; for very low emissions, tenants would have to bear the expense alone. The pedantic concept is intended to encourage landlords to carry out energy-saving renovations – but these can quickly cost tens of thousands of euros. Rental yields of 4%, for example, then not only vanish into thin air. Letting thus becomes a loss-making business, unless rents can be increased accordingly.

Adding other factors the whole business model for small landlords stands on the tipping point. Interest rates of 1% and lower have fueled the construction boom in recent years. It was one of the few measures with positive results in construction in which the state was at least indirectly involved via the ECB. At the same time, however, the cheap money has also caused a significant increase of purchase prices for apartments. Construction interest rates of 0.8% have turned many buyers into landlords. The calculation worked even with moderate rents in many cities, provided that purchase prices did not go completely through the roof, such as in Berlin.

But now the party is over. Interest rates have quadrupled since the beginning of the year, depending on the financing volume and conditions. Of course, someone who still financed at 0.8% in January has a comfortable fixed interest rate, for example, of ten years.

But for most people these interest rates will be history soon. And that means: Rescheduling. In view of exploded interest rates to currently around 3.3% and more and presumably significant further increases in the coming months and years, the basis for calculation is also changing drastically here. Anyone who has bought and built with a high proportion of borrowed capital will find that the rent calculation is no longer working at all. Until now, the idea has been that the tenant indirectly provides for interest and redemption through his rent payments. In times when the cost of credit has tripled, this calculation no longer works. Depending on the amount of the residual debt, the property owner may even face a financial fiasco. The self-financing investment becomes a losing proposition, especially since the banks have tightened their conditions and now look at borrowers and properties with completely different eyes.

Investment and capital investment on the test bench

The list of atrocities is not even complete: Inflation, increased prices for renovations and repairs, and the chronic shortage of skilled tradesmen are making business even more difficult for landlords. Many of them are therefore now putting their investment to the test and thinking about selling.