How much housing can Germans afford?
For years, there was only one direction for the size of apartments in Germany: uphill. And this also applied to rental apartments in the major cities. Now, however, the end of the line seems to have been reached. As the Cologne Institute for Economic Research (IW) reports, the number of square meters that Germans can afford to live in is stagnating for the first time in years. But only on average. There are still significant differences depending on where you live, which social group you belong to – and whether you own the four walls yourself. 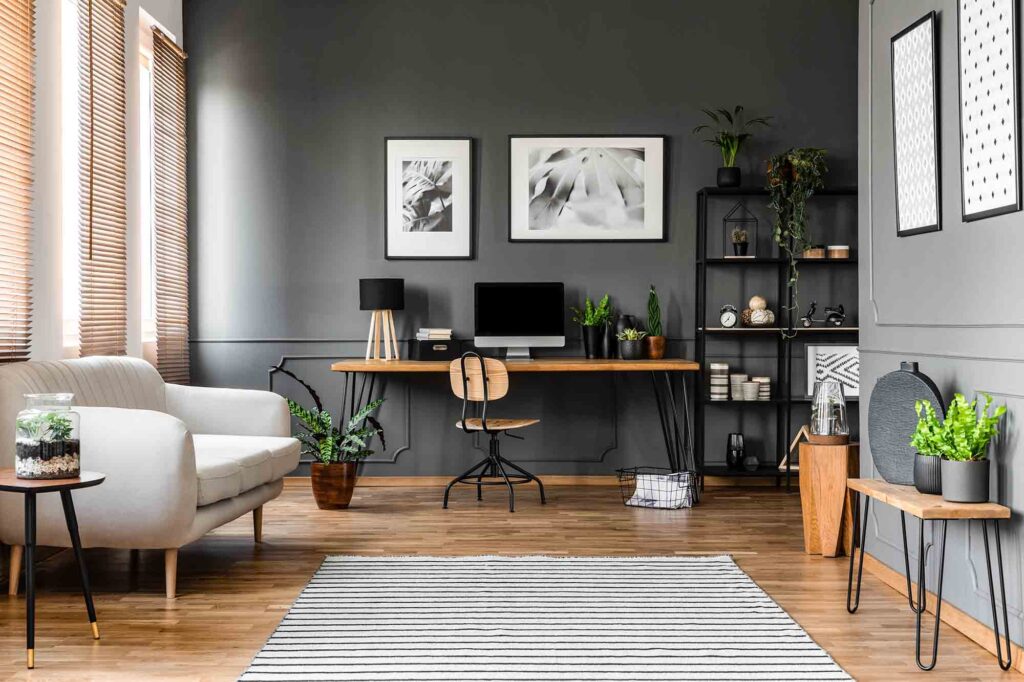 “Initially, Germans bought or rented larger apartments: Since 1990, the average living space phas increased by 34 %. Since 2010, however, this development has stagnated for renters. Instead, owners, on the other hand, have been treating themselves to more and more space.”

In its brief report “Who lives how big?”, the IW identifies several development trends. The focus here is particularly on metropolitan areas. According to the report, the average number of household members is increasing, as moves to more spacious accommodation usually lead to higher rents – and are therefore often foregone. So if a child is born or the household grows for other personal reasons, people still stay in the same apartment. This is known as the lock-in effect. As a result, the per capita living space of tenant households in major cities has actually declined recently. At the same time, the proportion of tenants with less than one room per household member has also risen over the past decade.
More and more singles
“Singularization, migration, urbanization and demographic change” make up the most important factors on the demand side of the housing market, according to the IW. For example, the share of single-person households has risen from 34 % to 42 % from 1990 to 2018. Three-quarters of all households have two people or fewer living in them. “Households with three or more persons, meanwhile, have lost relevance for the housing market,” the IW writes dryly. Migration has also had a significant impact on the rental housing market. Tenants with a migration background already have a share of 32 %. The aging of society is again more noticeable than average among owner households: 40 % of them were older than 65 in 2018, compared with 27 % in 2000. The proportion of those under 45 halved over the same period and now stands at just 15 %.

The study provides a good basis for many interesting observations, including overlapping effects. If we look at the income groups, for example, it may initially come as a surprise that the average living space per capita for people with a net income of less than 2,000 euros is larger at 48 square meters than in the case of 6,000 euros and more (43 square meters). But this is only due to the household constellation: High-income households are more often dual-income households and thus naturally multi-person households at the same time. The total living space among people with very high total incomes is therefore more than twice as large (140 square meters) as among low-income earners.

IW author Pekka Sagner also draws attention to the correlation between financial situation and apartment size: “The housing market situation, which has been tight for ten years now, has not left households’ consumption of living space unscathed. In phases of sharply rising real estate prices, the housing market is to a certain extent able to absorb some of the market tension within itself.”