Is the office dead?

42 percent of all jobs in Germany can largely also be done from home. This was the outcome of a study by Mannheim-based economists against the background of the corona pandemic. 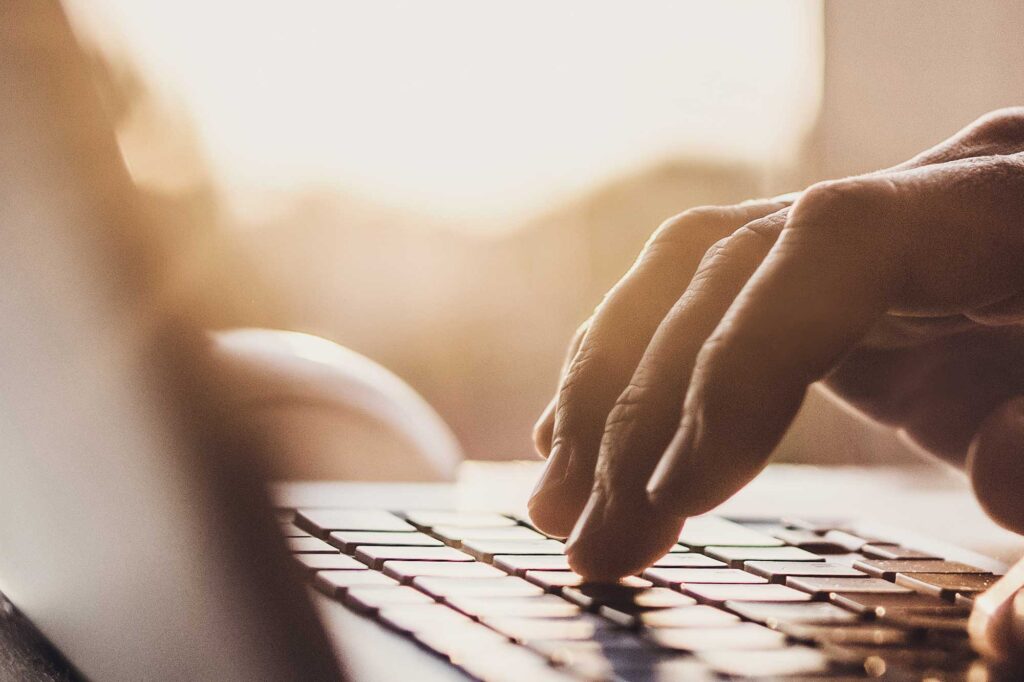 There are a few regional or structural differences – in major cities such as Berlin (45.3 percent), for example, the proportion is greater than in highly industrialized regions such as Bavarian Swabia (38.8 percent). That on average almost half of the office workplaces nationwide are basically superfluous is, however, quite remarkable. Having said that, it should be pointed out, however, that whilst confirming 42 percent of jobs in Germany can in general be carried out in home office – or in a café, on the train, in coworking space etcetera – will that actually happen?

Presence culture is so 20th century

The end of the classic office has been predicted for years and years; after all, presence culture is so 20th century. And that the corona pandemic is acting as an additional “digitalization driver” can in the meantime surely also be taken as a matter of common sense.

In actual fact, delivery problems have meant that not sales but nevertheless the demand for notebooks skyrocketed in February and March, because many firms suddenly noticed that their hardware from 2000 in no way meets the demands of 2020. And in the meantime, quite a few are thunderstruck over just how practical digital communications tools can actually be.

The quarantine situation has been an innovation booster

So yes: The contact restrictions during the pandemic have naturally led to mobile working taking on much greater significance. Crises are incubators of transformation – no pressure no change, as large parts of the economy have a high degree of inertia.

The quarantine situation has been an innovation booster, and this development will not be completely reversed after the crisis. Home office, for example, will probably play quite an important role for years to come, which incidentally will benefit those who moved to the suburbs and whose large homes with a garden will be the target of envy during the quarantine. 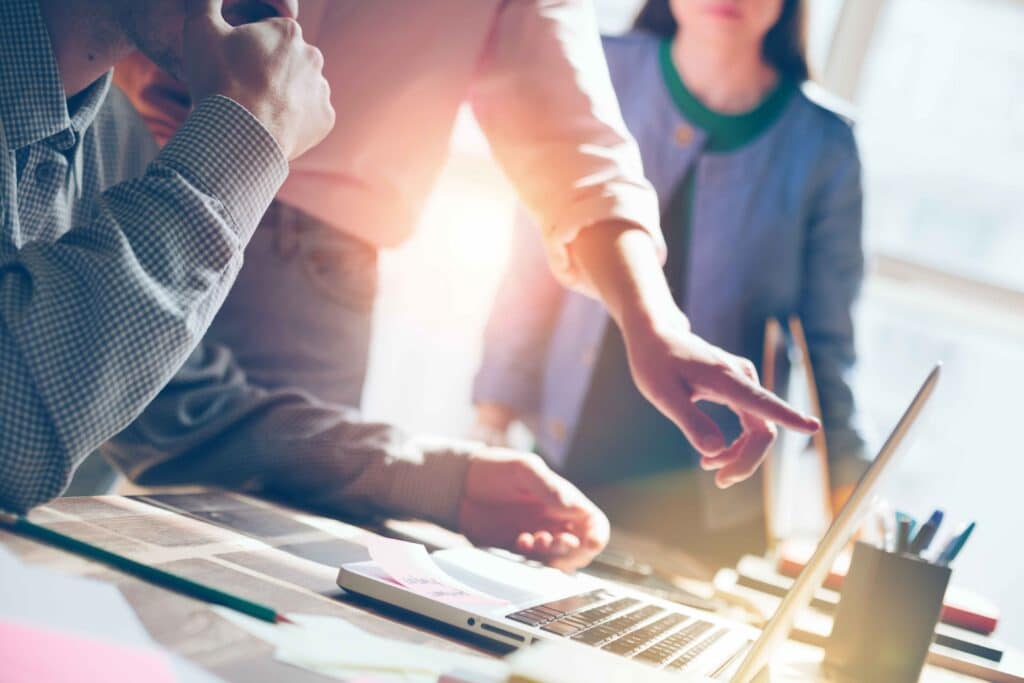 But: Is the office really dead? During the corona-related lockdowns, i.e., when practically every “desk warrior” is forced to stay home, it is not just the need for digital or mobile work options that has become important, the importance of personal contact, human interaction, is equally high. For after two months of home office, who is not longing for the office again?

Even if home office will from now on be seen much more often as a meaningful and productive solution for many companies, that will surely not finish off shared office life. Inter-personal encounters contribute essentially to a living corporate culture, and this in turn is not to be underestimated for motivation and creativity in day-to-day work. So for most firms: Permanent home office is just as wrong as excessive presence obligations motivated by a sense of loss of control.