Are we threatened by a speculative bubble?
Real estate prices have been rising for years – some experts are already talking about overheating. A fact check.
Alarm in Frankfurt and Munich: Soon the speculation bubble will burst! That was the core message issued by the major Swiss bank UBS following an analysis of the real estate markets of 25 major cities worldwide. And not only that: in terms of the risk of a possible real estate bubble, Munich and Frankfurt came out on top, ahead of Toronto, Hong Kong, Paris, Amsterdam and Zurich. Among the 25 metropolises considered, the UBS specialists saw the clearest signs of overheating here. The bank calculates in its “Global Real Estate Bubble Index” for both cities values of 2.35 and 2.26 – and already with more than 1.5 points a bubble risk exists. 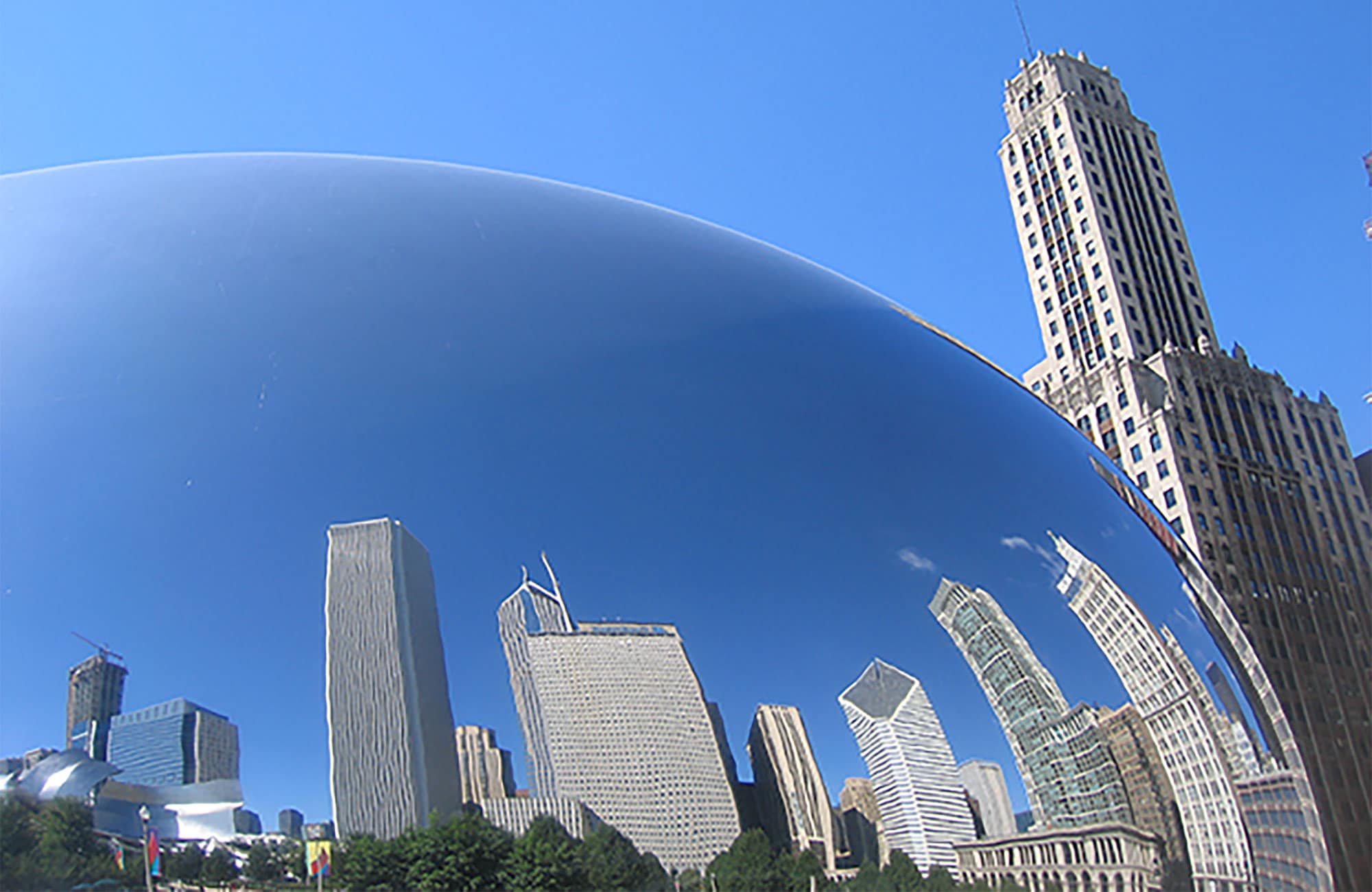 In Frankfurt, housing prices had doubled in just a decade, caused by an economic boom that was pushed by the relocation of banks once based in London. In Munich, the “strong local economy and solid population growth” were fueling the bubble, while too little new housing was being built. The UBS assessment dates back to September 2020 and what has happened since then – nothing. Except that buyers are willing to pay even more and, with the exception of a few rural regions, this is the case almost nationwide, as recently detailed in Postbank’s annual housing atlas. Of course, more expensive housing alone is not a reason for the existence – and certainly not for the bursting – of a bubble, although it is an important factor. So opinions are divided as to whether we are currently dealing with such a bubble in view of the price spiral.

Many experts define a real estate bubble as a strong and sustained deviation of price levels from underlying “fundamentals” such as income, economic growth and population migration. The German Bundesbank also invoked this term, writing in its February monthly report, “According to current estimate results, prices in cities continued to be between 15 % and 30 % above the value indicated by demographic and economic fundamentals.” A market analysis by German KfW Bank came to the same conclusion in late March: “It would be speculation to bet on further increases in housing prices and rents in already expensive cities.”

But are price explosions that go beyond the measure of fundamentals sufficient to make such an assessment? After all, a real estate bubble only develops when there are far too many offers and bank-financed vacancies and not enough demand. In parts of some German metropolises, there is clearly a sharp rise in prices and too much luxury supply. However, there is no evidence of a fundamental bubble. On the contrary, there is far more demand than supply almost everywhere. The second main driver is interest rates, which remain low. No question: There is strong price growth and certainly exaggerations in some neighborhoods – in Munich’s Maxvorstadt, new 44-square-meter apartments are currently offered for a million euros. But these excesses, also caused by high land costs, are limited to a few streets and are not representative. No comparison with the mother of all real estate bubbles in 2008 in the USA. American banks threw home loans at millions of poor and low-income people without any financial reserves. When this construct collapsed, the world’s financial markets went into a deep trough.

The experts argue – but the bubble does not burst

In Germany too, a drop in value of even 15 % would cause many real estate buyers’ calculations to collapse. But this does not appear to be the case at present and will not be for years to come. Rather, according to the Postbank Housing Atlas, the boom seems far from over. This study considers purchase price prognoses for the housing market up to 2030 – and exactly on basis of the fundamental data mentioned, which were admittedly only assumed, since they concern finally the future. However, the data of the recent past are securitized: Prices for existing apartments rose by 9.6 % within one year in 2020. Even higher than a year earlier, where there was already a plus of 9.3 %. And this development not only affects the cities, but increasingly the respective surrounding areas and now also rural locations. The Postbank therefore does not see any easing on the real estate market – but only in terms of prices. There is no sign of a bubble.

Reiner Braun, CEO of the Empirica research institute, which calculates and publishes a so-called “bubble index” every quarter, sees things differently. Every three months, Braun thus determines the price increase of residential real estate and compares the result with other data. “Of course we have a real estate bubble,” Braun told Handelsblatt. As soon as interest rates rise, rents would have to go up or prices down. “However, rent increases will be more regulated in the future than they are today,” Braun told the business newspaper. 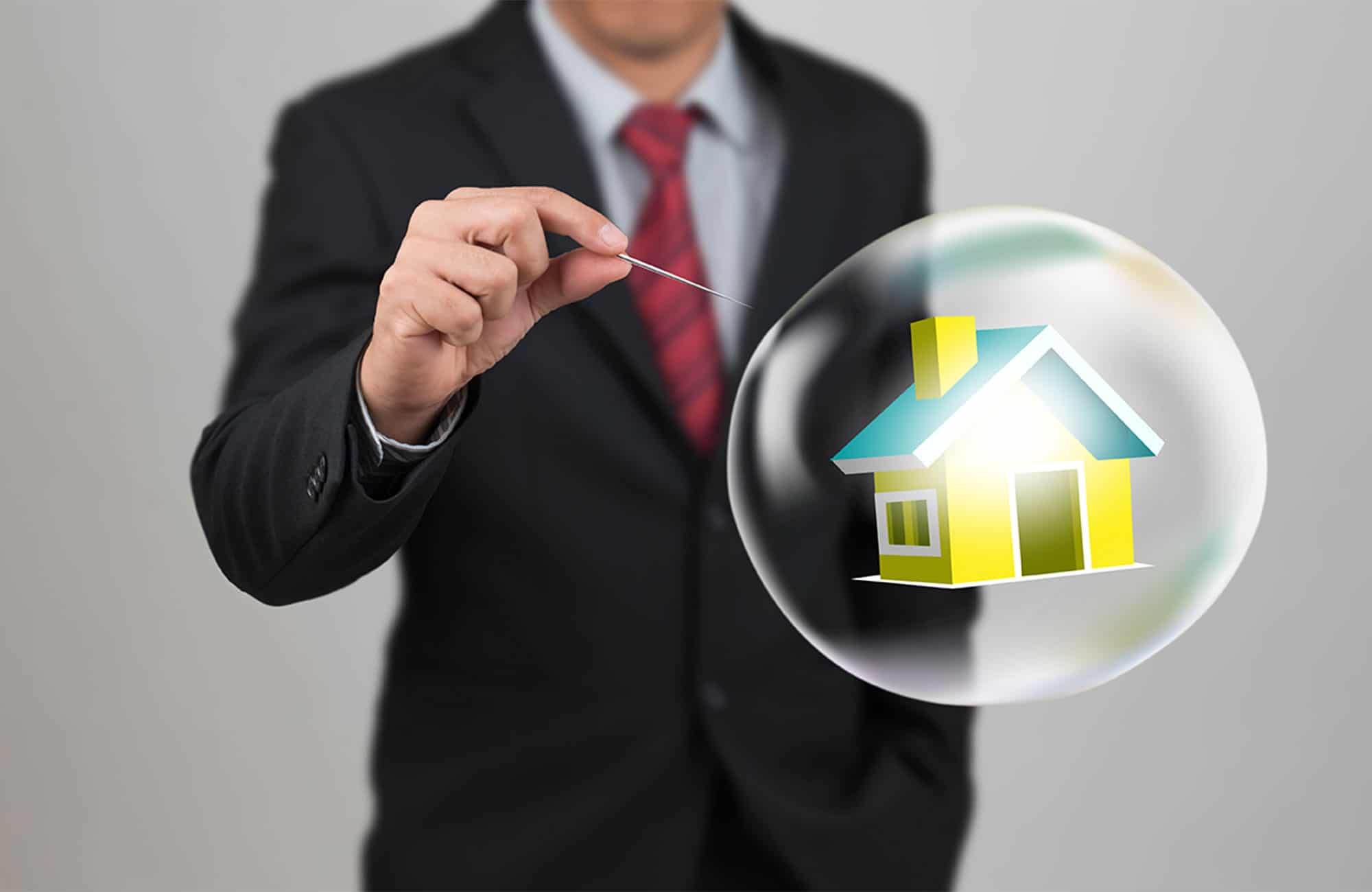 However, too few apartments are still being completed, with the result that demand exceeds supply. To meet the demand for living space, more than 300,000 apartments would have to be built every year in Germany – around 21,000 annually only in Berlin, where there are only 17,000. And so most of the industry does not follow Braun’s judgment. Michael Neumann, a board member at financing broker Dr. Klein, says: “People are very quick to talk about a bubble, because there are no clear demarcations.” The Postbank is also unconcerned: “Only in Munich and the surrounding area are the first signs of overheating visible,” it says. And one of the most renowned industry experts, Michael Voigtländer of IW Cologne, even says: “The perception of a bubble is ultimately also always a psychological phenomenon. If the bubble should have burst, it would have been when the corona crisis broke out – but the opposite was the case.”

But since then, prices have continued to rise by the calculated 9.6 %, especially since housing is still in short supply. The all-clear has come from the highest level. Aygül Özkan, Managing Director of the real estate association ZIA, also cannot recognize a bubble, as she emphasized in an interview with Handelsblatt at the end of April: “Residential real estate bubbles are, after all, speculative price exaggerations that occur when the prices observed cannot be explained by fundamental data. However, the price increases to date have been fundamentally driven by increased demand because people are earning more and the labor market has been stable. Given the existing housing shortage, further price increases are also possible.”